Ah, I see. You saw the title and expected some really juicy gossip? If you’re looking for the intricate details of my love life I’m afraid I’m going to have to disappoint you. Leave now. We’re OVER!

You see - I’m a tad emotional. I tend to experience the world via my feelings, rather than my senses, which is why I equate every place I visit to a real, human relationship. My little black book of destinations is getting longer by the year - but here are my top five travel romances.

Paris opened my eyes in many ways. Not afraid to flirt and tease me terribly, there was something irresistible about Paris’s confidence. Long walks along the Seine and candlelit dinners were a weekly occurrence, decadent evenings of good food and wine came to be expected, and I found myself growing attached to the city. But as with all passionate affairs, it was short-lived. Seven months of bliss, and it was over.

The one that got away - NEW YORK

New York took me by surprise. A last-minute coincidence led us to meet in the crisp spring of 2008, albeit for only three days. It sounds like a cheesy line, but I instantly felt like I’d met NYC before; there was something so familiar about the place. Even more surprisingly, I felt safe. New York’s incomparable energy and personality won me over instantly and it was a complete whirlwind romance. I think if circumstances had been different, we could have had a future together. Maybe one day we will.

Cardiff was my first love - it’s as simple as that. Everything about it is comforting; the lilting Welsh accent, the friendly atmosphere, the feeling of being home. At times I felt I had outgrown our relationship, and eventually left Cardiff, claiming that I needed to spread my wings. Like many people, I often look back and wonder ‘what if?’ - but things change for a reason. We’re still very fond of each other, and a little bit of my heart will always be there.

Meeting Marrakech was an experience I will always be grateful for. Mysterious and intoxicating, I was seduced by the unfamiliar sounds and smells I was introduced to. We exchanged fleeting glances, touched fingertips; the frisson of mutual curiosity was palpable. We learnt a lot from each other. Unfortunately, our cultures clashed a little too much to make anything of our attraction. It’s a shame really, because Marrakech is really, really hot.

I’ve made it pretty clear on this blog that London likes to give me a hard time. We’ve certainly had some growing pains, and I’m not going to lie - I’m not sure what the future holds for us. Sometimes I get caught up in the moment and find myself dreaming of being a yummy mummy, raising a family in some gigantic townhouse in West Hampstead. Other times, I just feel like running away, to get as far away from London as I can. It’s a turbulent relationship. But in your 20s, that’s to be expected, right? 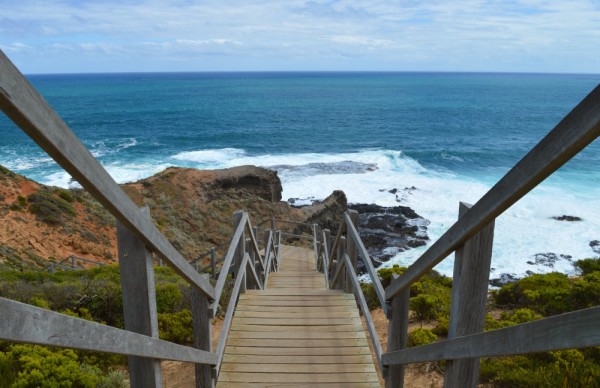 Why you should visit Mornington Peninsula, Australia 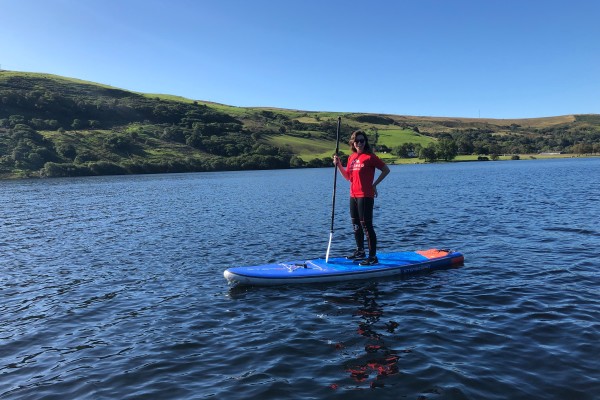 17 gift ideas for travel lovers – made in Wales

Update: three months on the road

Update: two months on the road

Update: one month on the road

The next big trip is nigh...

10 reasons to travel on the Eurostar

Eat, pray, love – but not necessarily in that order